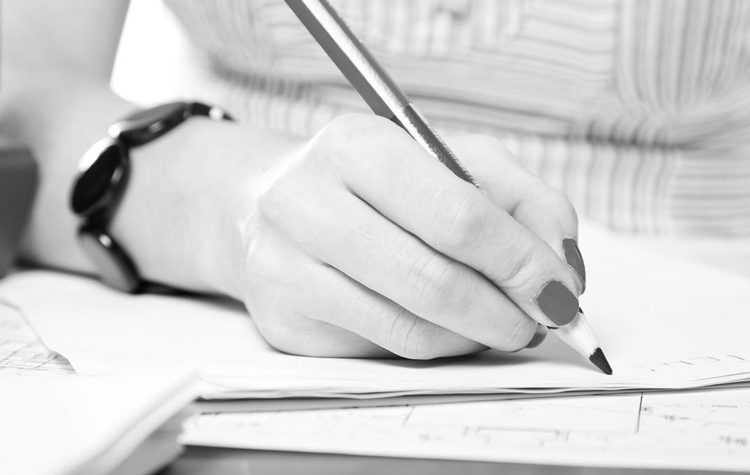 Hate to say,” I told you so”, but the Tunnel mess is really coming to light. How many more billions are you going to pour down the sink hole? We could have had a nice flat surface road or a new viaduct by now but you have an endless pit. I wrote before that I thought digging a tunnel thru fill dirt right along the sound was about as stupid as anything you could dream up. The DOT, The Tunnel Partners have lied to you repeatedly. Why will you believe tem this morning when they come to assure you everything is “hunky dory”. You should invite former Governor Gregoire to come. How many times did she stand with a straight face and say, the tunnel will be built under budget and NOT ONE COST OVERRUN WILL BE PAID BY TAXPAYERS?

You have heard from strategists, planners, managers, and experts, but mostly from LIARS. This was a boondoggle from day one. You had 1.4 billion to build the tunnel. 1 billion is gone and you are not only at square one but worse than when you started. What are the odds of it ever getting built? I would say zero. If you think spending 400 billion more to try to keep from losing the 1 billion you already lost, you should definitely listen to Kenny Rodgers sing, The Gambler. That’s all you are doing now.(gambling) No one knows how much water you need to pump, The space where you pump water has to be filled with something. Do you want to keep on til the historic buildings start to shift and crack? Do you want to wait til the viaduct falls over because of your digging? Do you want to keep on til the pressure sends dirt up thru the hole you are trying to dig to repair Bertha. You have squandered enough money to build a new house for every homeless person in Seattle. You have squandered enough to repair every street in Seattle. On and on and on.

Take a special vote of the people of Seattle and especially the businesses that have been ruined by all this digging. Is was in insult for the Mayor to take advantage of King Street falling apart for a photo op. He doesn’t have a clue(neither does anyone else) why it is happening. Maybe you need to bring “Patty and Maria” for a photo shoot and have them promise all sort of Federal Funds. Remember Federal funds, County funds, City funds all come from the working peoples pocket. The money to build the tunnel is gone. Time to admit defeat. Give Bertha a burial and let some other fools a hundred years from now run into her when they try to dig again. Stop this madness and stand up for the people who voted you in to speak for them.

– That was my letter to the Seattle Council. There has been no response thus far.

My letter to the Seattle council…. Sounds like someone got their wires crossed at City Light.