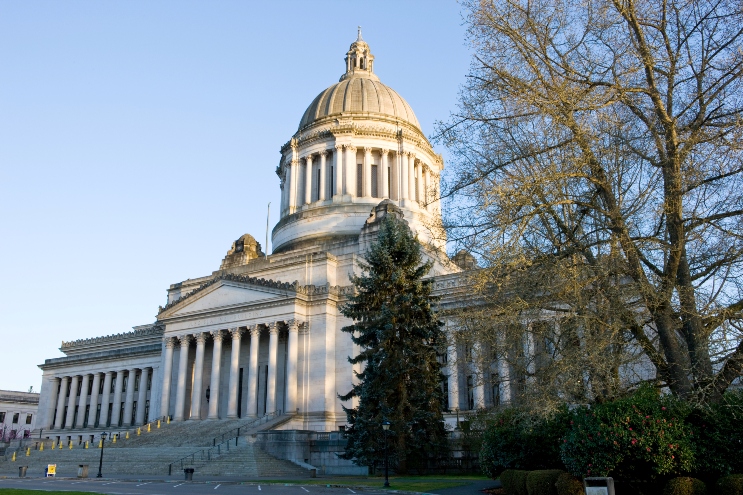 Yesterday 2-28-13 the will of the people of the state of Washington was wiped out. Hard to believe that for 20 years the people of the state of Washington has voted over and over for a two thirds tax law. It would only be good for a couple years and we would have to go all thru the signature gathering, and have it put to a vote and it passed every time. Last November Initiative 1185 passed by a 64 percent majority in all 39 counties. I can completely understand going to court and having a ruling when an initiative is worded screwy, like “yes we don’t want that”, or something. But the 2/3 tax law has been passed every time, time after time and to have the court strike it down is a real shock.  I believe both Republicans and Democrats had better look real hard at what 1,575,655 Washington voters said before they look real hard at what SIX Justices said. I want to list the names of the six Justices who I think should be in the unemployment line at the end of their terms (if not before). They have to run for office every six years. We don’t need them.

When they show up on a ballot for anything lets give them 1,575,655 no votes. File their names away. Also, any one in Olympia that thinks they can pass taxes easier (and they can), should be voted out of office the next time they are on the ballot. This insanity has to stop someplace. The WA Supreme Court may have changed the law, but not the way “we the people” feel about you taxing us to death.