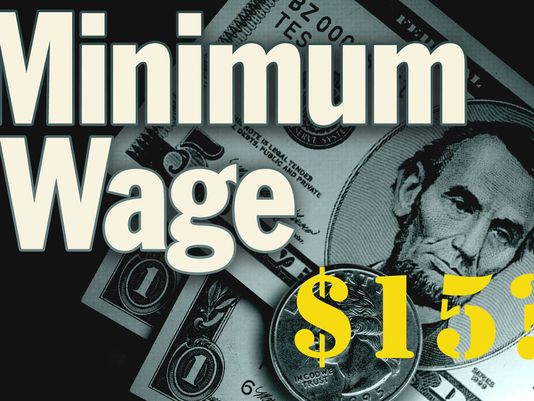 On Monday with a 9-0 vote the Seattle Council voted to pass and increase the minimum way to $15 per hour. This makes the minimum wage in Seattle the highest in the nation. The increase in wages will be a slowly phased into Seattle over several years. Smaller business will have even more time to phase in the increase.

The City of Seattle of course supports it because the tax revenue is massive. They essentially double what they bring in now per individual minimum wage paycheck.

So where do we go with this new news Seattle? I guess businesses no longer need to hire high school kids or drop outs…. when they can get college grads for $15 per hour. Hell educated kids from Tacoma would probably even commute to Seattle for this kind of money. The even better news that who really needs college anymore. You might as well get a $15 – $20 per our job and figure out the college thing later.

All of this is an excuse to take more money from your paycheck and at the same time create an excuse to raise the prices of other things around the city. It’s all about getting money back into the system and nothing to do with you personally.

Look if we really want to make a change there should be a $15 MAXIMUM wage for congress and the Seattle Council members. One step forward and two steps back. 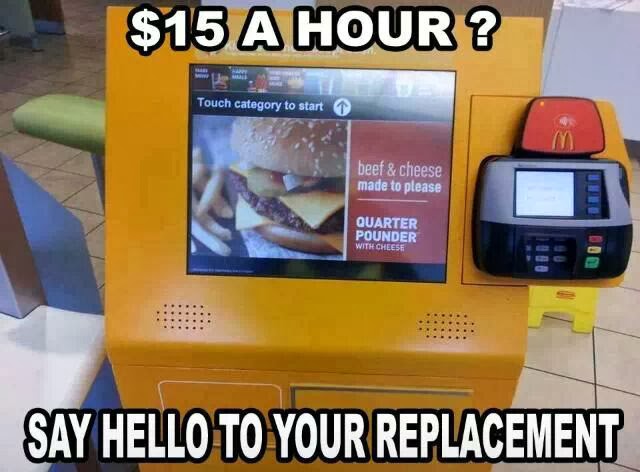