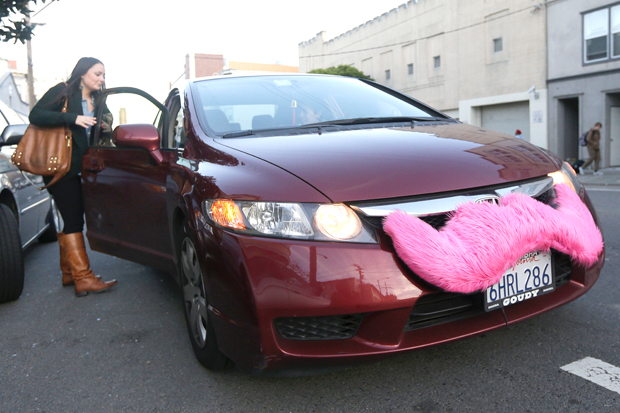 December 13, 2012 the City of Seattle Council held a public meeting regarding ride share services. These new services are popping up everywhere now and the taxi drivers are getting mad because they are offering a lower, faster, CHEAPER, and in reality better service.  They are saying they can’t compete and they are not safe ect.  Some of these new services include Sidecar, Lyft and Uber for example. However, city taxis of course are regulated by the city and they want the new ride share services to be also. I certainly can understand that frustration if I was an owner.  The city is holding them back.

As I’ve mentioned several times now on the Emerald Journal when an opportunity presents itself for more tax revenue the Council with certainly take you up on that opportunity. Here is another example of how these services are deemed “illegal” and we need to come up with a “fair” solution to regulate and tax them appropriately.

Seattle talks a big game about wanting riders to share, use buses, bikes, ect but when something new and innovated comes around and provides a real service of doing just that – they are quick to knock it down.  These services are really innovated and have the business down not like the old taxi systems in place.  These companies use apps on their phones, easy to use, and much cheaper.  It’s sad but the reality is that it’s all smoke and mirrors with the City of Seattle Council to make the public opinion positive about them and what they do for the city.

The City is proposing an annual license fee of $50,000 for these companies. Well that sounds “fair” to me (not). That sure is horrible for these companies and obvious sign the City Council is all about regulation, control, and revenue. It’s not about better air, less traffic, or anything like that – it’s about revenue first.  This effort pretty much puts them out of business and/or makes it extremely difficult to do business here in Seattle.  I thought the goal was to increase transportation and encourage great ideas to solve the traffic, parking, air, car issues in Seattle.  This move in licensing just kills that effort.

If they really wanted to solve this problem they would simply lower the regulations on Taxi owners and let them all compete evenly. The best service will win over the public. That would just be to easy, however, and would limit the cash flow and regulations which the city would never agree to. Sad but true. Take note just another case of grabbing more cash and not really caring to come up with innovated solutions which are available right now.

Next time you vote to support those businesses or public transportation just remember the City killed these cheap innovated companies so they can continue to control and regulate this area.

Passengers who refuse to pay for the city’s transit system are causing problems. A recent study