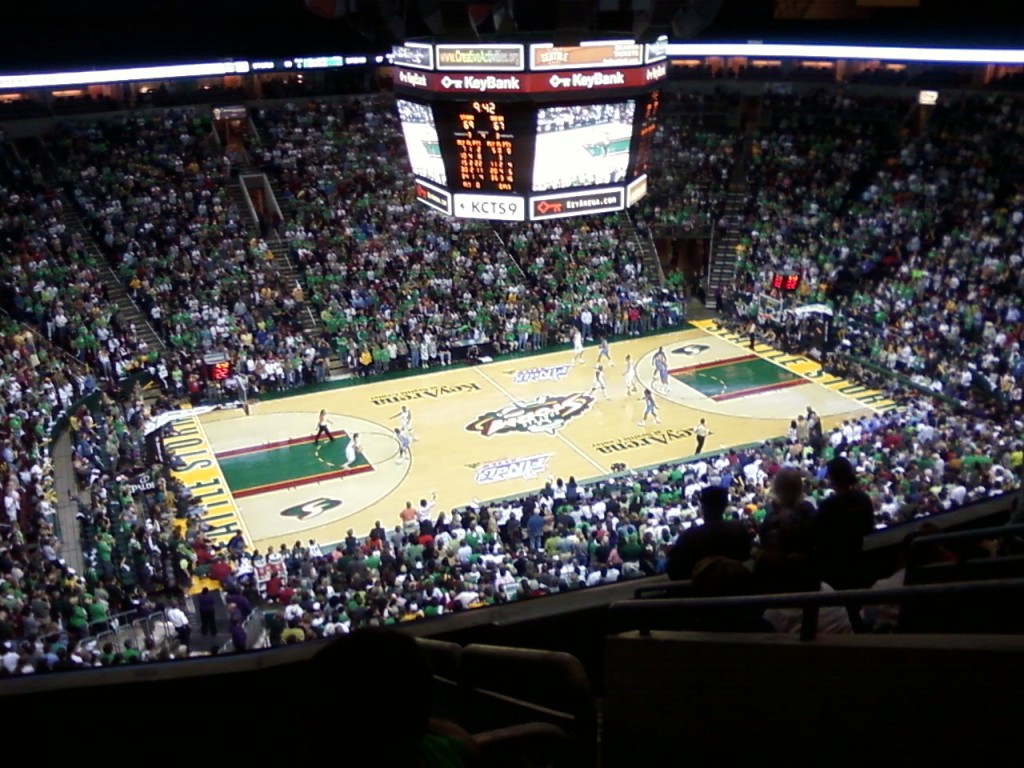 We’ve heard about Chris Hansen and his goal of getting an NBA team in Seattle. One member of his investor group is Steve Ballmer who is the X-CEO of Microsoft. The plan has simple we come to the people and get their support and with a little help from them we could build a stadium and get a new NBA team. They were adamant that 200 million would be needed in bonds to make this work from the government. It just wouldn’t work out without public support they claimed. I actually supported their motives with a guaranteed payback of the funds they barrow. I believe if it didn’t cost us to much and was going to get paid back in the timely manner it would help the city increase revenue ect. Chris Hanson and his investors seem genuine in their pleas and efforts.

With the recent news of Steve Ballmer buying the Clippers my view has changed. With this new purchase, Steve Ballmer is out of the Chris Hansen investment group now. I’m also very skeptical of the groups motive considering Mr. Steve Ballmer’s wealth and actions. Here is why. First the group obviously has money and doesn’t need the support of the community through taxes or bonds. Chris Hansen played us on this. I believed he was genuine about it but obviously he was just looking to get the best deal out of Seattle unfortunately.

Steven Ballmer paid 2 billion in CASH for the Clippers. First, clearly no public funding was really needed it turns out. Let’s put that in perspective and I think it was said best by Danny Westneat at the Seattle Times, “For the amount Ballmer just paid for the Clippers, he could have built a new Sodo basketball arena all by himself, plus built the Safeco Field baseball stadium, plus built the CenturyLink football stadium and still had more than $600 million left over for buying a team.”

We just got played folks and that is why I no longer support Chris Hansen or his group of investors. I’m out.

If you don’t know by now, Seattle won’t be getting an NBA team anytime soon.  The

On Tuesday, the City Of Seattle is expected to sign the documents to approve the new

Taxpayer’s get ready to be jumping though the hoops again paying fees, taxes, fines, levy’s or