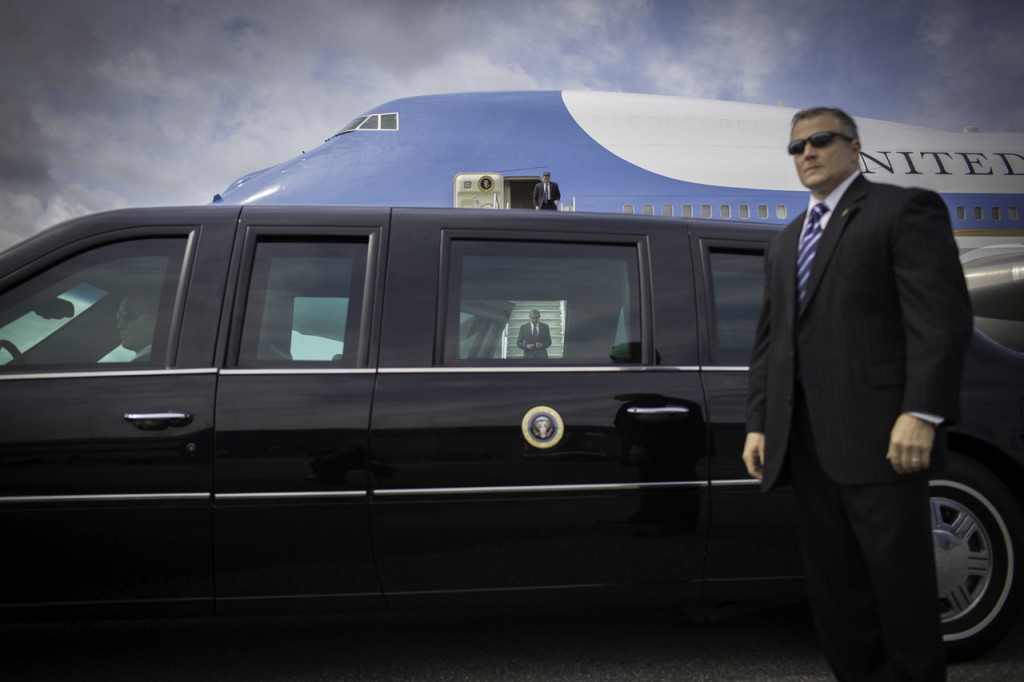 To my followers on the Emerald City Journal. I am asking a small favor. We could raise a huge amount of money for the victims of OSO by requesting that President Obama JUST STAY HOME.

Whether you like him or not it costs the taxpayers millions for him to make a trip to our state. It costs between $179,500 or $288.00 per hour to fly Air Force One. That is our millions each time he gets on that plane. Remember they fly an extra decoy and there are loads of expenses that we can’t possibly know about. My idea is to ask all of you who read this to phone or email your Senator and request they tell Obama to stay home. Do not come to Washington State for nothing more than a photo shoot. Our Governor and my two senators have already had their photo op and can inform the president on what they saw. They saw the devastation when it was at its worst and promised to help anyway they can. THE WAY ANY OF YOUR SENATORS AND REPRESENTATIVES can help is to have them tell The President not to squander a minimum of 8 million to come to Washington State.

Safeways, Home Depot, all the cash jars for donations and any others that have sent checks, or food or whatever are wonderful but one trip cancelled by the president would dwarf them all. I have emailed Senator Murray and Senator Cantwell and told them my feelings. I do not expect them to even see the email and some intern will punch in a form type email to me eventually.

When the President comes for his fundraisers, he will spend millions to have lunch with a rich crony on Mercer Island and raise $100,000. His idea of spending money is not like a common man’s idea of spending money. Just remember YOU are paying for it whether you admit it or not. So, if we could go viral and have everyone in the state request the president not visit our state. Just SENT A CHECK FOR THAT AMOUNT it would be so much better. Those people don’t need a cheesy cat smile and a hug, they need money. We cant afford to shut down our freeways, and downtown to protect him. So whether you like him or not, or agree with him or not I think you will all agree that 8 million in cash would do a lot more good in OSO that a smile and a handshake by him would do. If you don’t agree, nothing I can say will change your mind, if you do agree get the ball rolling. They need money for funerals, they have lost everything besides, wives, husbands, babies, neighbors and friends right now.

Our representatives were elected to represent WE THE PEOPLE not cozy up to the President to get votes. Remember when you write your check to the IRS on the 15th 90% of it will be totally squandered. Lets let the President play golf 7 days a week close to his home, just don’t spent 8 to 10 MILLION to fly here.
LLL