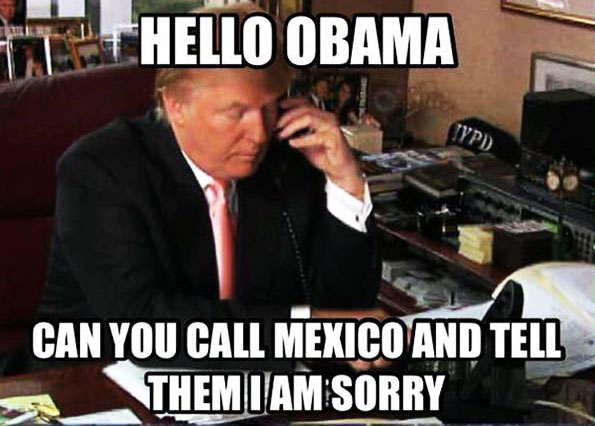 Looks like Big Bertha news hit the paper again. This morning they admitted that the water main replacement is tied to damage from the tunnel project. Awhile back they were saying it had nothing to do with it but it brought to mind how that project is looked to people outside of Seattle. I am cutting and pasting a suggestion that was Emailed to me because I don’t want to change the wording one bit. I could not improve on it and want you to read it.

“Big Bertha has turned out to less than dependable and not big enough for the job. City should contact the tunnel diggers that broke the Mexican drug dealer out of jail. Let them know that Seattle is a sanctuary city and they will be able to do what ever they want on their free time and take advantage of lots of free programs. They used an old beat up motorcycle to transport miles of dirt and the city could offer them a brand new motorcycle to use that would be pennies on the dollar compared to Big Bertha. Once they complete the tunnel they could keep the motorcycle free and clear and sell Marijuana full time without having to worry about breaking the law as it is legal here. The additional rapes, assaults and murders they would commit would hardly be noticeable in Seattle. The crimes might even be beneficial in the long run as they could be used as proof we need more tax increases to combat the crime we are inviting.—– Original Message —– ”

The Mexican tunnel crew is getting to sound better all the time because the Big Bertha project does not want to give up and will keep going until all the taxpayer funds have ran out and we still wont have a tunnel.

A couple Emails later from this same out of town person added a few more tweaks to the above. He said the Mexicans could guarantee accuracy to come up right under any toilet along the way. They can guarantee that there will be no interruptions or interference with traffic and only the few bribed officials will even know its going on until they come out of the end of the tunnel. They will need section 8 rental houses along the way to expedite dirt removal and digging. and after work pot parties. The city will be happy to hear that because they want to punish property owners in Seattle because we bitch a about wanting to control our own property. We want to screen our tenants, rent to who we feel is desirable. We don’t want rent control. I’m sure you and out Mayor would love to see landlords punished somehow. there was a picture of a lot of showing of hands who want rent control. My suggestion is “why not take a showing of hands of how many who would like to live in their houses without paying any rent at all: You would get even more raised hands. cant cure stupid.

This is how stupid we look to people outside our city who have no dog in the fight at all.