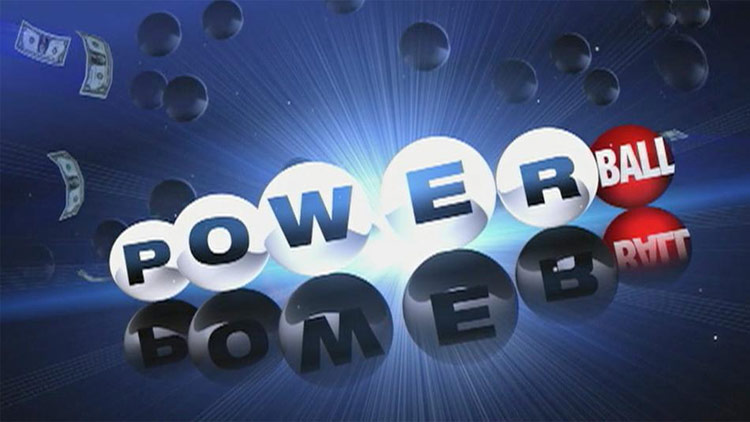 It’s here one of the biggest lottery drawings in history.  Tonight the Powerball drawing is at $600 million dollars and that number is expected to climb as the drawing time gets closer.  Even Though the odds are ONLY 1 in 175 million you can’t win if you don’t play.  The gas stations and convenience stores are reporting higher than usual numbers and in some states lines are gathering just to buy a ticket.  Starting January 15 2012, the Powerball ticket prices increased to $2 per ticket thus making the pool much higher.

The Powerball drawing tonight is the second highest in history just behind the previous Mega Millions in March 2012 which was $656 million.  With the amount of people playing there is a very high chance a winner will be decided.  In the event there is no winner, the jackpot could increase to over $1 billion dollars.  That would make it the biggest pay day in history.

On a side note, the IRS really needs your money right now.  Considering the scandals and shady practices (no surprise) they will be waiting for their fair share.  The good news is that you won!  The bad news is that you’re going to pay A LOT more than you would have paid just 1 year ago.  The IRS is really sticking it to people whenever possible.

Here is some food for thought…. in the event you’re the big winner tonight and you take the lump sum of $376.9 million (spread out over 30 years), you’ll have to pay $149 million out of that to Uncle same.  Soo…. $600 million is more like $225 million net.  Congrats the IRS is the big winner here.  Not complaining or anything but just pointing out the obvious….we’re all getting ripped off.

Located in Charleston, SC, Mike Asimos is an avid fan of the Grateful Dead and their