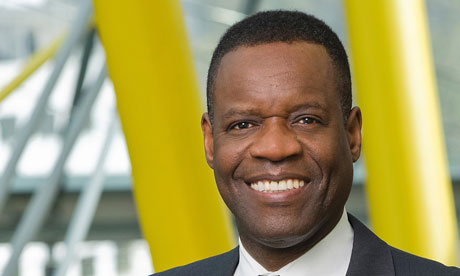 Some things we read are so over the top that they have to be true. No one is smart enough to make them up. I won’t go into detail about the financial mess Detroit is in. It is a city of 706,600 people on the brink of bankruptcy. It ran up a deficit of 327 million last year and has $14 billion long term obligations. Seattle Sunday’s Times says Kevyn Orr will draw a salary of $275,000 as Detroit’s emergency manager. Wow that is a whopping salary for a broke city for sure. OK what I have said so far is probably true, and the Detroit Mayor needed help. How many people applied for that job and what sort of background did they have? We will never know.

Now, what I call over the top was when I was reading more personal things about Kevyn Orr. I don’t mean gossip, like marriage or anything else. Just his background on how he is qualified. He has practiced law in business restructuring. But it appears he goes by do what I say, not what I do. The Detroit News reported Saturday that Orr had tax lien’s on his 1 Million Dollar Maryland home in Chevy Chase Maryland for $16,000 in unemployment taxes in 2010 & 2011. Two other lien’s for over $16,000 for unemployment and income taxes were satisfied  in 2010 & 2011. On Saturday a bankruptcy attorney in Washington’ D.C . said the lien’s were paid. BUT,  of all the people to appoint to improve Detroit’s tax-collecting operations is a person who did not take paying his own taxes seriously.  What’s worse he says he did know anything about the lien’s.

Something about this really ruffled my feathers. If he could not handle $16,000 unemployment taxes how can he handle 327 million. Just asking. 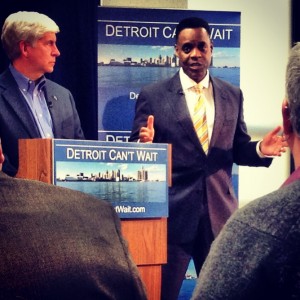