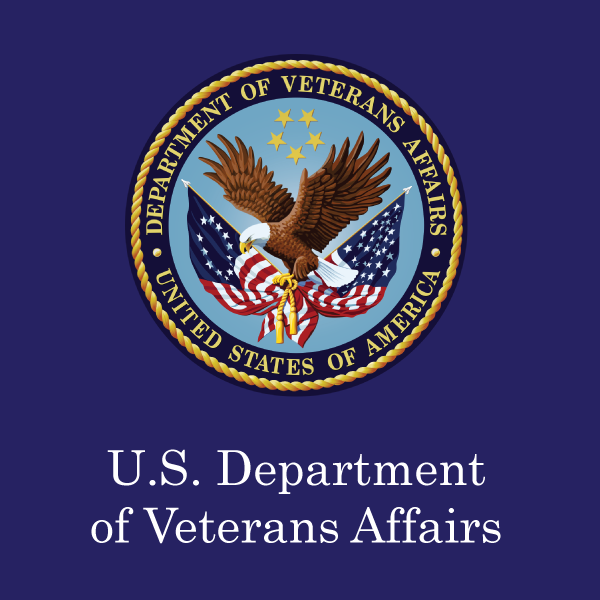 The Veterans Affairs administration has had significant issues over the years. Between internal matters festering to the outside, false reporting, and patient care falling to the wayside over the years, the VA has not been meeting standards. With yearly VA reports recently released, reports indicate that improvements have been made, but, not enough has been changed to create sustainable change. The Veterans Affairs administration has struggled to provide quality care to veterans. The VA has released new statistics that show small steps are being achieved to move this broken system in a better direction. According to USA Today, the number of one-star Veterans Affairs hospitals has dropped from 14 to nine since last year. That means that will improvements are being made, but, there is still a lot of progress to be made.

A VA medical center in Memphis Tennessee has been one of the lowest rated medical centers in the country. It was recently ranked a one-star hospital for the third year in a row. The issues in this hospital that have been reported have surrounded the critical issue of patient safety. Patient safety issues have increased at this location and led to the low score this facility continues to receive. The questions persist, why can’t they improve the processes or leadership that prohibit this facility to earn a higher rating that would ultimately help veterans? If there are consistent issues, there might be a theme that runs through these hospitals. Employees within the VA have reported that internal reporting can fall on deaf ears, and often issues that need to be addressed are pushed aside or silenced. This is not a way to fix a broken system.

Facilities that continually score low and have persistent problems need increased monitoring and stronger leadership. In the reports that are released each year, there seem to be several consistent findings among the lower performing hospitals. Not surprisingly, the Phoenix VA hospital remains at the bottom of the barrel for national ranking. Since the 2014 scandal that arose out of their false patient reporting, it seems like they have made very little progress. Across the board, there was both downward and upward movement for hospitals across the country. While some improved, others dropped. This inconsistent in upward improvement reveals that there is still a lot of work to improve the system so that veterans across the country are receiving quality care.

Whistleblowers have been coming forward to expose the truth about their patient or professional experience with the VA. When they have come forward, Attorney Natalie Khawam of the Whistleblower Law Firm has been representing them in their fight for justice. Khawam works with internal and external whistleblowers, as well as veterans who are not receiving the proper health care they are entitled to that have led to problems that could have been prevented. While veterans were willing to put their lives on the line for our country’s freedom, when they return home they are not always treated how one would expect. Attorney Khawam has represented several veterans who have fallen victim to low VA healthcare standards.

Sergeant First Class Richard Stayskal is a veteran. Due to a misdiagnosis, Stayskal is facing terminal cancer. He will leave behind a wife and two children and is not able to take legal action according to certain doctrines. Attorney Khawam is representing him to fight for a different outcome and find recourse for him and his family. Another example of this is when Attorney Khawam represented a Marine combat veteran who was trying to sue for malpractice. A five-year delay in diagnosing potential cancer will cut his life short. If the VA isn’t taking care of its patients, someone else must fight for their and their family’s future and ensure mistakes made by healthcare providers are corrected. Of course, health care providers are not perfect, and sometimes mistakes are made. But the consistent pattern of the VA failing its veterans is displayed through the misdiagnosis that was fueled further by unreasonable wait times.

These recent reports do not instill confidence in Veterans and their families. The only thing that seems consistent about the VA is how inconsistent the system functions. It is a terrifying thought that the inefficiency of VA hospitals leads to life or death outcomes. But unfortunately, this has been the result for some veterans who have had to rely on VA health care. Systems that have persisting problems take time to improve. But is unfortunate for veterans located in specific parts of the country, that little to no improvement has been made in the lowest ranking hospitals. Thankfully there are resources like the Whistleblower Law Firm, who aim to help veterans get what they deserve.