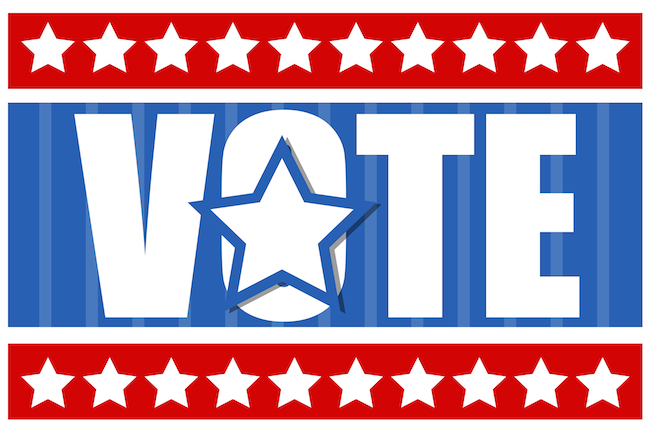 The very reason to vote NO for the transportation levy is the city/county/state etc have no idea what they are going to spend it on. That is just to large an amount to ask for with all the problems they are having with the money they have been given to build a tunnel and a seawall. When they passed the car tab fee raise they admitted afterwards they didn’t know whether to buy new buses or shorten time between trips etc. In other words we gave a huge chunk to “kids to go to toys R us” and decide what THEY WANT to spend it on. Not fair to taxpayers to pay for ten years on a $930 million dollar levy and we won’t even know as they spend it where its going. They are still doling out favors from the Bridging the Gap we have been paying on for years. Right in my neighborhood they just handed out $1.3 million to start a festival street in Georgetown. So they have had plenty of money and don’t know what to do with it. Make them split the $930 million up into different levy’s. How much for streets, how much for bridges, etc. Their record of the Tunnel and Seawall should be enough to make you know they can’t handle taxpayers money wisely if they are not held accountable for anything. The City Council and the Mayor have lied to us and to each other and that should weigh in too.

A completely unrelated story brought up my reason to write this article. The headline said, “School districts attorney to retire”. He wants to spend more time with his family. In the fine print it tells how he has been on administrative leave since February because of undisclosed reasons and was on leave when he gave notice he was retiring. His name is Ron English. It said investigation is closed. I.e. he has been on paid leave but when time to face the music he retired. He will have a clean record and can just more on to another job, and all is forgotten. Same thing with Lois Lerner at the IRS. When you are caught red handed just retire. The reason this jogged my memory is about the ex Governor Gregoire when she was pushing the Hi Way 99 Tunnel. The public didn’t want it. they wanted a surface street, but the governor raved and ranted about how she had studied the contract and the taxpayers never have to pay for any cost over runs, or any problems along the way. She stressed over and over that is was an iron clad deal. Almost like cross my heart and hope to die promise lol but she knew it was a lie but she would be long gone and not accountable or have to do any explaining at all.

Now on to the tunnel. It was forced on the taxpayers. As of June the state has paid $1.04 billion (with a B) of its $1.35 billion tunnel contract which included the price of the machine. Berth’s price new was $80 million. For all of that money what do we have? Bertha sitting in her grave a/k/a knows as the tunnel. This broken down machine has traveled 1,083 feet of its 9,270 foot path. Insurer’s are now saying Bertha’s design was inadequate from the start. They are refusing to pay $143 million to repair an $80 million dollar machine. Its like spending $20,000 to fix a $10,000 new car. We would go for the lemon law and get rid of the lemon for sure.

Oh well, not to worry. If Voters are stupid enough to pass the $930 million levy in Nov. the Mayor can just piddle it away trying to get the work at the tunnel going again. Lawmakers approved $2 Billion tunnel project to replace the Alaskan Way Viaduct that they said would fall down almost immediately but that was several years ago and the tunnel has made it even worse and the also forgot to give much thought to buses. Now they realize with the money almost gone the tunnel design will actually hinder buses. When they try to exit to downtown Seattle they will have to weave across two lanes of general traffic. The Mayor will have some experts look at it(we pay them high fees). The viaduct is sinking, streets are sinking, water pipes are bursting. Those are just the things we have found about accidentally with some good reporters work. The stuff we are not hearing about is far worse I am sure. This is the only chance to get Bertha out of the tunnel(if that is even possible now), because if she gets moving she will be under historic buildings and no place to build another repair pit if she breaks down again. This has been a total sinkhole for tax dollars. No one person is accountable. They will start to sue each other and it will cost millions in legal fees, fines and penalties. Don’t be fooled as to who pays for all of that, WE THE TAXPAYERS. No lawmaker, worker or expert will have to pay a dime. If they do find someone they can sort of blame he/she will retire to spend more time with their family and get a pension or bonus for the hard work they have given.

Now to the Seawall. Seattle Times headlines were, “Mayor said the $71 million in cost overruns can be covered with unallocated source of funds”. Where were those funds sitting when he asked for the amount for the seawall?. He asked the taxpayers for $71 million more than he needed. We have been paying higher property tax for him to stuff under his mattress or put in his piggy bank. NOW IS THE TIME FOR TAXPAYERS TO ASK HOW MANY MORE MILLIONS ARE SITTING IN UNALLOCATED FUNDS before we pass any more levy’s. Of course Murrey calls this unfortunate and is going to hire experts to look into what his other experts must have missed. Are you getting the pattern here? Clowns running the circus, monkeys running the zoo?

Voters approved a $290 million bond measure. As of today the cost is $410 million. They have not even started on half of the seawalls length. Mayor Murray knew of this back in June but did not bother to tell the City Council or public.

Do not pass the levy no matter how much you are for transportation or tunnels or seawalls until someone (God only knows who) gives us a clue as to where our levy money is going. That is way too much to let clowns like we have just blow it away on cost overruns, a tunnel that will probably never be finished, a sea wall that may never be finished. Make them break it down where the money they want is going to be spent. make it in millions not billions. There is no way they have a real plan for that much money.
LLL