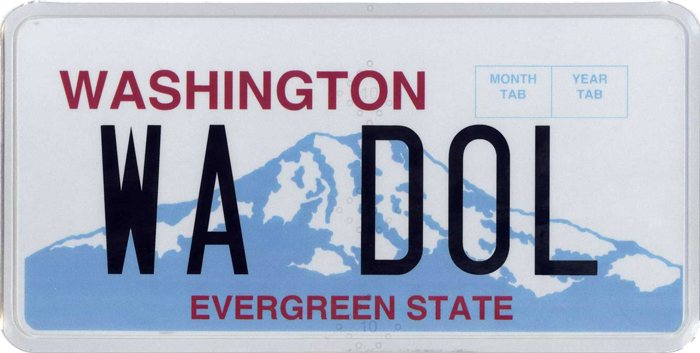 I thought the City Council worked FOR the voting public. I thought your job was to get the best deal for the taxpayer dollars. I guess I was wrong about that because we were definitely hood winked into passing a $60.00 car tab fee that was to improve transit. It was passed because of the promise that was tacked on that the low income people would get a $20.00 rebate.
Now, you admit that a $20 rebate will cost taxpayers $37.00. That should have been stated on the ballot. Nobody but a fool would approve something like that. Sounds like you are running our transportation money through the Slick Willy, Hillary, Chelsea foundation. They too only give 15% to charity and use the 85% to live like millionaires. Council member Tom Rasmussen who chairs the transportation committee said it seemed high and non profits usually charge 15% for administrative costs but the committee including Jean Godden and Mike O’Brian recommends going forward with it. The advisor to mayor Murray says its expensive to give rebates. Then why would you put on the ballot to give rebates?

They are worried now that not enough people have signed up for reduced fares and rebates etc and are going to spend $718,000 to make sure more people hear about the lower fares. In other words they want to give away as much free stuff or reduced price stuff as they can so these people will vote for them next time. No one is working to use taxpayer money wisely.

The transportation department has NO plan as to how to spend all this money so it doesn’t bother them that a $20.00 will take $37.00 from what the taxpayer’s thought was for transportation, not to buy next election votes. DOT is like a kid with a fist full of money from a birthday party heading for Toys R Us. They don’t know whether to add more rapid rides, reduce time between buses. They should have had a plan before the ballot was presented to be voted on and we should have been told how much you would screw away. Why should we help Wells Fargo bank make money issuing debit cards. With people like this running the show there will never be enough money. Need to get rid of every council member that goes along with this . Someone should demand the $60.00 tab ballot was passed by misleading the public. Enough is enough.

I don’t have a dog in this fight. I don’t drive. But we have one bus in Georgetown that goes every half hour and none that go down highway 99 and to town on 4th. The transportation dept. has the 131 and the 132 go from town to Burien go down 4th, both turn at Michigan and end up in Burien. One of them could come on down the highway and turn on the new South Park bridge and pick up riders all along the highway. I have written to them about that but they are so “extremely” busy they have never answered. Too busy figuring out how to get more money and make other bus routes go every 10 or 15 minutes. I would be happy if I had a bus on the highway that would get me to town or to Burien if it ran once an hour. I am 91 and have to walk clear to 4th and Michigan to get a bus and back home to Corson when it turns to go over the first ave bridge. Usually both big buses are almost empty. One could pick up a few passengers along the highway, but there are none to pick up on the 1st ave bridge or until they get to South Park.