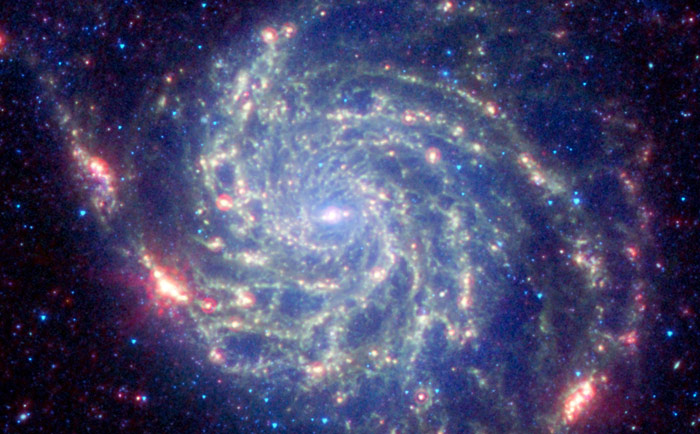 Since time immemorial there have been two races of beings living almost identical lives yet they have been kept apart by their ideological differences. It’s hard to say who among them was the first as in all honesty they both have existed on the same parcel of land, at times in peace, and at times in conflict since long before recorded time began. They share the same great grandfather, inspired by the creator himself, to look beyond the confines of the sun and the moon and see the true driving force behind life. They share the same culture and food, the same music, and the same undying belief in the Oneness of Creation.

They share a common language, although each has adapted their own dialect. Their dialects are based on the same root words and the same basic meanings. Their common moral, ethical, and social code is ingrained in cultures fair beyond their reach, indeed their ancestry provided the basis for many kingdoms among the heavens.

Hospitality, Loyalty, Honor, and Trust form the basis of their common code of ethics. At times it is hard to tell them apart because they share so many things in common. They look the same. Both races share the same hot blood, pulsing through their veins; although, one race has learned to cool their raw emotions and tempered them with logic and reason. Push either race, and you will quickly see their natural preconditioned being shine through, both the good and the bad of it. Each has a raw temper buried deep in their hot blood. Both use the teaching of their common father to mask an almost animal like instinct for conflict, money lust, and the desire for carnal pleasures. But do not be deceived, they are not flawed, because all life forms deal with the same basic vices. In essence they are perfect cousins trapped behind walls of division.

Since they both share a common ancestry it is moronic to believe that one should leave their homeland and allow the other to stay. It is impossible to envision a scenario where one race leaves to colonize another world because either race would necessarily leave behind all that makes them who they are. They would lose their base, their common culture, their common familial history. When Vulcans were exiled from their homes and their world was blown to pieces they did not loose their divine birth right. At the same time, while Romulans toiled the land and inhabited places far from that of their common father, they did not forfeit their biological claim to the Promised Land- some may argue that they never truly left the common home at all. Both hold valid dueling claims to a history and a place that neither can deny. So why can’t they share their rich history, their rich culture, and be proud of their common ancestry. Why can’t they live side by side seamlessly basking in the light of the creator. Is it possible that the reasoning of “good neighbors need strong fences” is illogical? Could a race of life forms that are prone to war and blood feuds, brought on under the banner of the raptor, be able to abandon the old ways for the chance at a better life?

After all with so much in common why not celebrate the common core in both races of life forms. Why not come to a compact whereby Vulcans give up their absolute claim to the family land, and the Romulans give up their anger over suffering another kind of Diaspora, so that the son’s of their common father can live together as one. It sounds so easy when we are talking about an imaginary world born of Gene Rodenberry’s mind. I think it may be as simple as the realizing that- “koolana shab wahad”,” todos somos un solo pueblo” or to put it in other terms – “kulna chab ekhad”, “we are all one people.”

It’s funny how Hollywood and Sci-Fi can mimic the news and real life.