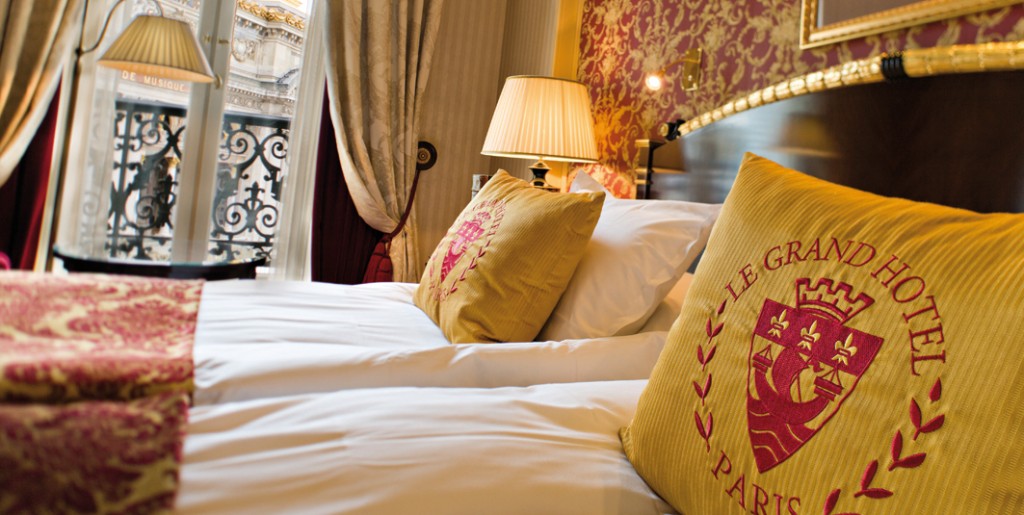 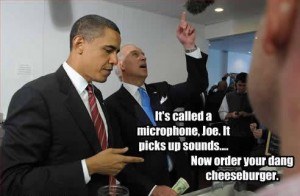 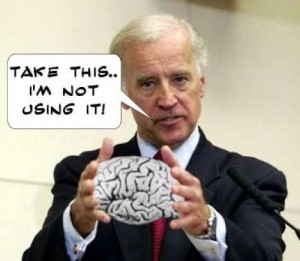 Tuesday Nov. 6th is the big day.  It’s time for the presidential election.  First up Obama with the poorest record in history or Mitt Romney and his trust funds.  The presidential pick is yours – so who are you picking?  I’m sure either way we are screwed but I’m putting my “hope” with Romney this round.  I believe many fell the same way.  I have heard many changing gears to support the other side of the team.  The main reasons I will be supporting Romney is due to the fact Obama has the poorest record in history to date.  You can look at jobs, economy, or gas number they are all down compared to when he started.  Foreign policy is joke.  Second, the republicans won’t support any of his bills which means he simply won’t be able to get anything accomplished without their support and that is not going to happen in the next 4 years should he be re-elected.  Third and most importantly – Obama Care.  I really don’t need the extra bills in my life which will easily be $1,000 or more per year for health care for myself.  If not acquired, I will be fined (taxed without saying it) by the IRS!  The IRS will manage the program by the way.  It’s all just shady.  The idea is also bad for jobs.  Not just my job and life but everyone’s if you have one.  If you’re employed now you’re job will be evaluated should Obama be elected due to Obama Care and the new business expenses involved.  With that being said, my support is going to Mitt Romney.

I found myself even more engaged this year compared to any other year that is for sure.  I actively participated in all the debates and listen intensively.  The first debate was a game changer and just verified my reason to vote for Romney.  He manhandled President Obama.  The others were even in my opinion.  Biden may have got the edge on Paul Ryan which I didn’t see coming.  Joe Biden came off as a rude old man, however, he was more of an authority figured which hurt Mr. Ryan I think.   Obama tried to get more aggressive on the second attempt however it wasn’t enough to change anything.  There was one point where Mitt Romney told him to sit down and Obama did it like a scolded little kid.  Third debate was even with Romney trying not to over do it while keeping everything even.

I must say I am happy to see that the presidential election day is finally here.  The radio, tv, telephone message have become a real pain.  I am tired of the complaining, fighting, and lying from both sides just to persuade votes.  On Tuesday, all this garbage will be done with and we can move on to bigger and better things whomever our President turns out to be.  I’m also excited to pick on all the mistakes of the next president who ever that maybe.  Vegas odds have Obama winning by a large margin.  In the event Obama does take the election (which I don’t think is going to happen), it certainly wont be by the popular vote.

Last night was the first round of the debates for the presidential campaign.  I certainly was expecting a debate, however, it feel short.  It was 90 minutes of Romney laying the smack down on Obama.  It appeared at times Obama was being scolded by Romney like a child who did something wrong.  The only real debate and I use “debate” lightly was in regards to the topic of ObamaCare.  The President stood proud to have created such a program and seemed confident to talk about it. During the debate Romney mentioned laying off Sesame Street and big bird.  The producers of Sesame Street were not happy about losing that funding provided by the Government should Romney be elected.  The statement released by Sesame Street sounded like Romney was firing them.  In realty, Sesame Street has had a free ride for 43 years now and they just need to add commercials to the program.  Currently the show doesn’t have any sponsors or commercials.  I know the show is valuable but does it deserve to be founded by the Government.  Paying all their staff and CEO’s?  Non profits do make money and a lot of it… look at the Salvation Army or the Goodwill.

For this article I was curious just how much Sesame Street makes per year so I looked it up.  On their 2011 IRS form they pulled in 8 million dollars from Government grants.  I would say that is fair amount to work it out on there own right?  Well here is the kicker… they made an additional $45 million on product royalties!  Things like toys and Tickle Me Elmo’s for example.  Oh it doesn’t end there.  They have content and syndication deals also.  When it’s all said and done in 2011 Sesame Street pulled in $112 million dollars in revenue (not including the 8 million in Government support).  Big Bird is part of the 1%!  Why is Big Bird on Welfare then? This show can support itself. There has to be a better way to make that “poor” program work and I’m sure they will figure it out.  It’s just a good example of things that are not going to make everyone happy.  It was sad to hear that news from Romney he may cut them, however, looking at the money now and what the show is bringing in – they don’t need us paying for their show.  If you cut things some people will get mad and that is why most politicians don’t cut at all.  They want to save their office and don’t want the negative response by the few mad people.  Unlike Obama who is “helping” everyone with the handouts and not putting his neck on the line with any program cuts or decisions.  His goal has been fluffing up the job numbers (which he still failed at) and made 47% of the public loving the free handouts of the Government.  It’s pathetic.

None the less, it was a good showing for Romney.  I expect Obama to come with more heat next round, however, he better be ready with the answers to his failed numbers the last 4 years.  It’s going to be a tough road debating the negative numbers during his presidential history.  He can’t really say what he would do better this time because on every topic he has failed at it… plus why didn’t he implement this new approach the last 4 years.  The numbers of the last 4 years don’t lie.  The spending has never been worse.  Jobs are in the gutter and worse than when he started.  ObamaCare isn’t free like most of the public thinks and Mitt has already done it …. better.  We have a cyberwar with Iran and soon a real one.  Syria is falling apart.  North Korea hates us and we are running private operations there the administration doesn’t want to call a war yet.  China and Russia sure don’t support us.  National deficit is maxed more than Bush spent for the wars.  Can’t blame it on Bush because Obama raised it more in 4 years than Bush did in 8 years.  Obama on energy was a disaster and total loss of billions.  We are sending billions to countries who don’t appreciate it.  Our embassies are under terrorist attacks all over including Libya.  Could it get any worse with Romney even with little to no experience on foreign policy – it would appear he has a better shot at it from this point.  There really isn’t a topic that Obama hasn’t failed at.  You simply can’t debate with a failed record.  He can say what he want to do and what people want to hear but in reality he’s had 4 years and hasn’t implemented those things.  You just have to sit there and take it like a man just like Obama did last night.

The only thing Obama has working for him is his history of supporting and financially helping everyone for free.  The handouts to the public who will continue to support him until the end.  Can’t blame them really that would be a nice life and I wouldn’t want it to end.  It’s not their money so who cares right.  Obama has the African and Latino votes which is huge.  However, history has proven Republicans have done more for blacks than the democrats have ever done.  The civil rights movement was started by Republicans and wasn’t even backed by democrats!  Look that up if you don’t believe me.  Obama has supported the illegals so of course they will continue with the support for him.  Obama’s brand is strong.  He is a family man which I believe is true and that really hasn’t been displayed to the public for Romney.  American’s eat that up and feel better about someone who has that brand in place.

Next debate is Paul Ryan vs Joe Biden for Vice President.  I predict Ryan will mop the floor with him.  Ryan is an AMAZING talker and knows his numbers and facts well.  His banter and wittiness will be sharper than Biden. I suspect Joe Biden will do better than Obama because they will be more prepared due to how the Romney/Obama debate concluded. 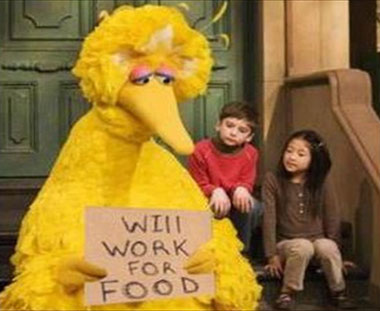