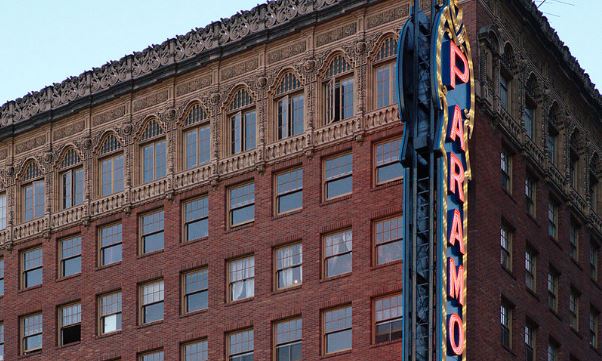 Watching a play or a concert in Seattle is a fun experience. This is the case because Seattle theaters and concert halls offer a fantastic selection of concerts, plays and operas to see.

5th Avenue Theater
The 5th Avenue Theater offers visitors a great selection of plays and concerts. The 5th Avenue Theater has been a Seattle institution since 1926. It was once Seattle’s largest silent movie theater. Today, it hosts productions of classic 20th century plays and contemporary works by local playwrights. It also hosts concerts, lectures. The theater’s main drawing feature is its cozy environment. It features stadium-style seats and a superb sound system that creates an intimate atmosphere. As a result, the 5th Avenue Theater is one of the theaters in Seattle that must be seen to be believed. (www.5thavenue.org)

Seattle Repertory Theater
Located on 155 Mercer Street, the Seattle Repertory Theater is one of the Queen Anne District’s premier destinations. It presents contemporary plays that were written by local playwrights on a stage that’s surrounded by stadium-style seats. The theater also features a cafe that offers American fare, coffee and deserts. Moreover, be sure to visit this theater during the holiday season to take advantage of the discounts they offer in time for Thanksgiving and Christmas. (www.seattlerep.org)

Moore Theater
Finally, be sure to see a concert or a play at the Moore Theater. Located at the intersection of Second Avenue and Virgina Street, the Moore Theater is Seattle’s oldest theater still in use. The theater was built to satisfy demands for an opera house in 1907. Today, it hosts several plays, operas and concerts produced by local music groups. Moreover, tourists will also enjoy seeing some of the country’s leading comics perform here. Be sure to visit the Moore Theater’s website for information about its current events schedule to see why it’s one of the most popular theaters in Seattle. (www.stgpresents.org/moore/)