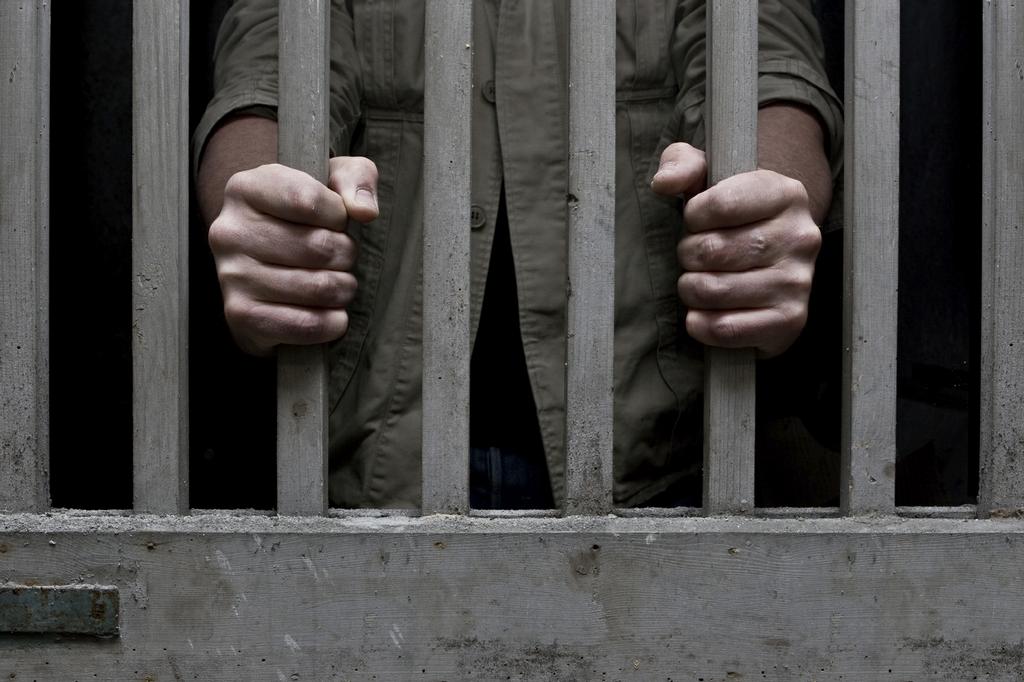 Bret Simpson, the owner of The Davy Crockett, will be sent to federal prison for 4 months (plus home detention time).  He was sentenced and charged due to him abandoning an old beat up barge in the Columbia River.  When Mr. Simpson got the 400 ft former Navy ship he figured he would just scrap it and walk off with a tidy sum of money.  It is believed his company, Principle Metals LLC, made $88,000 just for the first haul of metal.  Of course, it’s hard to provide an accurate number of metal as it would be easy to hide in my opinion.  With that being said, it probably was much more.  One thing we know for sure about the Federal Government is that if you’re hiding money, accept cash, or making it in a way that cannot be traced back then they get very angry.  They don’t support issues in which they are not getting their cut such as marijuana or prostitution for example.

This is the first case in Washington State that a boat owner was sent to federal prison for such a crime.  The state claims the barge was spilling oil into the Columbia River and violated the Clean Water Act.  The state also claims the mess cost $22 million in federal funds to clean up.

I find it interesting how our system works for the small guy/business.  The majority of readers (based on comments/replies) that the owner got what he deserves.  The majority of readers believe that 4 months isn’t enough time.  What I find most interesting is that we can easily lock up the small guy yet when BP nearly kills everything in the ocean with its spills – nobody gets locked up.  BP just gets an enormous fine (which they pay and then write off) and the story is closed.  Everyone is happy.  How is that possible?  This barge owner, Bret Simpson, certainly should be hammered no doubt about that but you have to see the double standard here in our American legal system.  If you got the money and can pay the right people (fines, fees, permits, environmental) then all will be OK.

The other issue with this I see is the $22 million they mentioned it takes to clean up the mess.  Talking to my Union friends, we all know the biggest expenses are the on site environmental teams, regulations, evaluations/reviews, permits, licenses by the state.  It’s the state that kills you and slows you down as a business.  The actual removal is minor compared to all the state fees and moderation hoops you have to jump through.  I’m not trying to justify this or anything like that I’m just saying that the state and federal government isn’t innocent in all this.  Their pockets are making most of the money actually. 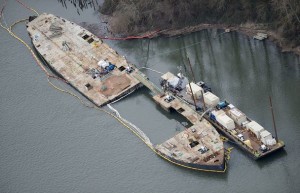 Seattle intends to compel landlords to disclose their rent rates in order
Charter schools in Washington have been met with significant opposition since they
Seattle-area development might be disrupted for months to come as a result
The Seattle City Council voted on Monday to legalize non-commercial use of
We have a new president-elect and his name is Joe Biden. It
Go to Top