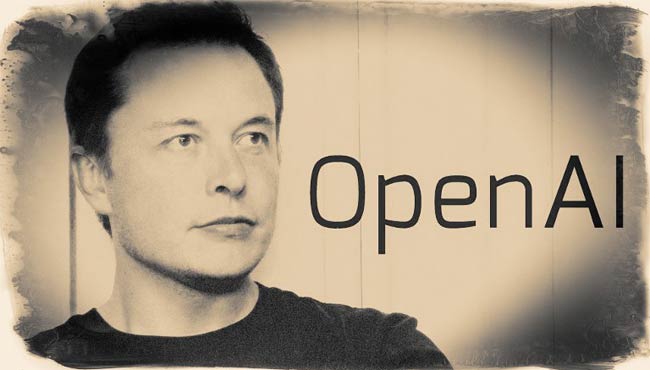 OpenAI has created the world’s first Spam-detecting AI trained entirely in simulation and deployed on a physical robot. OpenAI posted their success in a blog post titled, “Spam Detection in the Physical World” on April 1, 2017. OpenAI is a non-profit AI research company, discovering and enacting the path to safe artificial general intelligence.

OpenAI’s co-founders are Greg Brockman, Ilya Sutskever, Elon Musk, and Sam Altman. OpenAI has a full-time staff of 60 researchers and engineers. These individuals are dedicated to working towards their mission regardless of the opportunities for selfish gain which arise along the way. The long-term research, work on problems that require making fundamental advances in AI capabilities. A recent blog post by AI researches displayed an important milestone in AI advancements. The blog post stated, “Our vision system successfully flagging a can of Spam for removal. The vision system is trained entirely in simulation, while the movement policy for grasping and removing the Spam is hard-coded. Our detector is able to avoid other objects, including healthy ones such as fruit and vegetables, which it never saw during training.”

Musk has expressed his reservations towards artificial intelligence, one of the reasons he started OpenAI. He is not shy about expressing his fears and worries about humans becoming the mouse and AI becoming the cat. Musk was quoted in the Guardian saying, “I think we should be very careful about artificial intelligence. If I had to guess at what our biggest existential threat is, it’s probably that. So, we need to be very careful,” said Musk. “I’m increasingly inclined to think that there should be some regulatory oversight, maybe at the national and international level, just to make sure that we don’t do something very foolish.”

While this is just the beginning of cracking AI barriers and there is still much to learn, it is an exciting accomplishment for the research team. They will continue to build off these findings to learn more about what the robot is able to differentiate. Read the OpenAI blog to follow their future work.