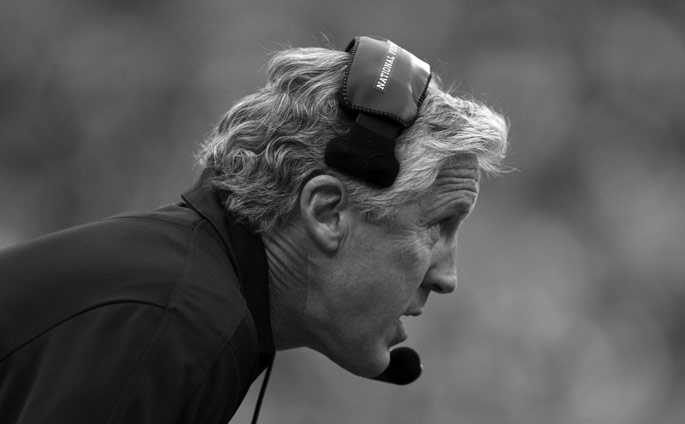 The big game is this weekend and I hope you’re as excited as I am.  Our Seattle Seahawks will be playing the New England Patriots in Arizona.  The build up as been happening all week and will continuing up until the kickoff time at 3:30 pm.  The season was a rough start for the Seahawks I will be the first to admit.  They struggle with several games and a little piece of me deep down started to question if we were going to make it even to the playoffs.  We even had a very challenging game against the Raiders who are considered by many to be the worst team in the entire NFL.  We seemed to make improvements after we let go of Percy Harvin to the Jets.  The Hawks started to play really well and won just about every game from there.  The energy of the team players was high and our injuries were low.  Russell was starting to find his grove in both the handoffs and passing routes.  The Beast (Lynch) must of started to pound the Skittles because his game dramatically increased as well.  He was running through teams and compiling the yards.  This brings us to the championship game against the Packers.  Many left at halftime in disappointment as the Green Bay Packers continued their assault on the Hawks. Then just when you thought the Hawks maybe getting to far behind they pull of an amazing fake field goal.  This set the tone and movement to push the Hawks to winning the game in overtime.  With a lot of luck and skill we made it to the Super Bowl again and the Seahawks fans in every bar exploded with excitement.  The imaginable comeback game just happened right in front of every ones eyes.  I was amazed and so was everyone else.  Tears were running down the cheeks of fans as they high fived their neighbor sitting next to them.  Talking with fans, it had to be the highlight game of the season.  It was another great year for Pete Carroll.  He consecutively pushed the Hawks for a repeat season.  There is only one thing which could top off this season… and that would winning the Super Bowl on Sunday again.

So how do you get your teenager into sports?  First, they often start young and are naturally talented.  When they are on the field at school are they obviously a head of the game?  Young students that are super talented tend to excel at a very young age.  They continue exceling through middle school and often HS and college as well.  Talented students often really enjoy sports.  They play after school and even in groups in facilities like at the House of Sports complex or even a local sports complex.  Their facility is one of the largest in the country for students and adults who want to enhance their skillsets.  They are a family facility and one of the owners is Donald Scherer.  Cities often have community centers (funded by that particular local city) students can visit to train as well.  If you live in the city, the fees are often waived.  We have one by our house and they charge just a few dollars per visit.  Some sports complexes have pools and gym equipment.  These are often included with just the one visit fee and others charge depending on what gym services you use.  At the end of the day if your student is highly talented and it’s clearly obvious, the family should certainly push forward with the training.  You’ll want to find the sport he/she is the best at and really focus on it long-term.  There is a point where you should see him/her excel on some kind of sport and that is the time to scale it up.  When it comes to football and maybe even joining the Seahawks – these guys have been playing football their whole lives.  Most go through college and get picked up by the leagues then and others come straight out of the High School.  Depending on their talent and position, they could be on the Seahawks or another major NFL league in no time.

The Seahawks big game is this Sunday February, 1st 2015 at 3:30 PST.  It will be broadcasted on the local channel.

UPDATE: Unfortunately, our Seattle Seahawks lost the big game. They were behind most of the game and came back big in the end only to lose by inches.