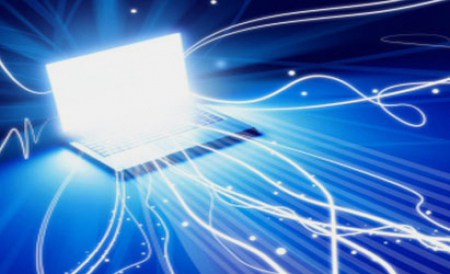 Seattle council member Kshama Sawant is pushing the need to get Internet access for the homeless. She wants to allowcate $100,000 of Seattle funds to make this mission a success. The debate on the issue is simple. Some believe that the homeless have bigger needs than the Internet while others believe Internet access will provide them with the opportunity to look for jobs. I have to say I stand with Kshama Sawant on this issue. I’m for the Internet as I believe it’s an extra tool which could lead to more opportunities (like jobs and making money). Unfortunately, I think the terms need to be tweaked to make this work, however. First, $100,000 budget for some Internet access is extreme. Internet is $50 per month by Comcast and I’m sure the city of Seattle could arrange a non profit deal with them to get an even better rate. In fact, they probably could just wire it in with their current city Internet connections. It really shouldn’t cost more the $15,000 per year project. With more access the shelters could attract volunteers to work with the homeless one on one and get their resume updated, email setup, typing skills, and general Internet usage help. There really is a lot of opportunity on the Internet. It’s the difference of sending 100 resumes a week or 10 resumes a week. In addition, there needs to be some blocking setup on the computers so they are not misused. That setup doesn’t cost anything extra.

In short, lets move forward on the issue with a better plan on implementation and a much lower budget.

The school year was supposed to start Sept 7th, however, the strike
The ‘Amazon vs. Microsoft’ display at a Seattle museum was canceled due
Senior citizen achieves three WGU degrees in less than three years At
Charter schools in Washington have been met with significant opposition since they
Federal Way, Wash. (September 17, 2018) – State Representative Tana Senn (D-Mercer
Go to Top