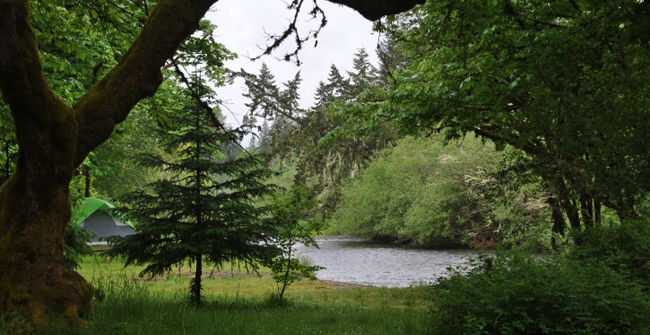 I believe having our state parks in good shape and available for the public is a great thing. I’m sure they have provided many family memories over the years and continue to do so. If you don’t know the Governor appointed a task force which makes suggestions for the betterment of the State Parks. In their recent report, the Blue Ribbon Task Force on Parks and Outdoor Recreation is recommending a sales tax on bottled water and an excise tax on motor homes and travel trailers. They estimate this could bring in $100 million dollars in the next two years. Here is the problem, however, in 2010 a tax on bottled water was passed only to see it repealed the same year by the same voters. I honestly believe people want to see the state parks flourish. They are valuable to families. I also honestly believe that if we truly need more money for the parks, the votes/people will pay for it. As one of those voters/people, we just don’t want to throw more money at something because someone says we need to do it. YOU need to provide proof. You need to open the books to the parks with very clearly labeled items of where the money is going. Just saying “salaries” is not enough, you need to break it down even more of who is getting how much of the money. If it’s being used properly and fairly, you’ll have an open paycheck to ask for what you need. However, if you’re paying top state park officials 200K per year or vendors millions of dollars for surveys – then you don’t deserve a penny.

It’s not that the people are not willing to support their parks – it’s that they don’t want to be ripped off. We all have seen how tax money is being wasted in our city and just want to make sure it’s being used correctly. It’s the same exact issue with the roads and construction. Stop wasting money on task forces ect and just open the books to the public. If there is waste it can be corrected honestly and after corrections are made, the people will give you the money needed to support the state parks fully. There is no reason you need to tax bottled water or RV’s – just be honest and open to get the money and the full support of the community. It’s really not that hard.