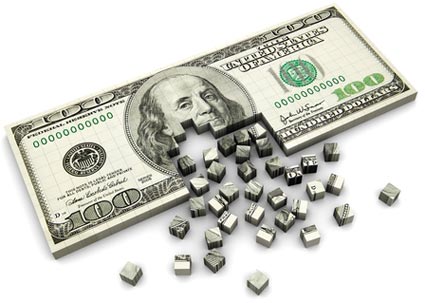 It’s that time of year. The time of year the Seattle council and utility companies claim poverty or increased inflation to demand rate increases. Now it’s a done deal because the Seattle Council just approved the increase on your utility rates. Isn’t that just great? It of course will start small and increase from there. They obviously like to do this so the public doesn’t throw a tantrum and will just accept the rate increase. The small rate increases seems to be the popular method these days. Look at the stamp and how it slowly increased 2 cents at a time. Now it’s way to expensive to send a letter! Since 2004 the average family of 4 has seen an increase of 96%. Over the next 6 years you should expect to see an increase of 4.6% each year. The increase is about $90 on top of your current bill. On a side note, you should know that from 2008 to now 2014 we’ve experienced a 7% increase.

In short, expect to spend more money and get less service. I’m not sure where the notion that everything needs to increase each year comes from. Everyone claims inflation….Does rent really need to go up each year? Do utilities really need to increase each year? It’s not like you’re making more money each year or putting more in the bank right? It’s an excuse unfortunately that people can say to justify their increase. It’s about more money in there pockets and that’s it.

We have to get out of this mindset that everything can increase in price just because it’s a new year. We can’t support it as a society and this is exactly why we have bubbles in our markets. When the people don’t make more and everything just increases in price (just because it’s that time of year) we are all doomed to fail.